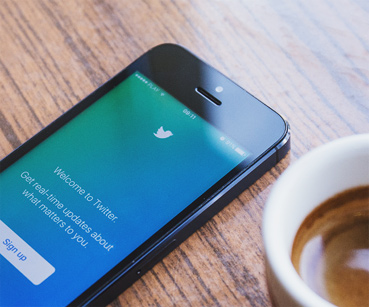 Bell Pottinger was introduced into the Gupta corporate empire by an associate of the family, Fana Hlongwane, who got to know the public relations company as he battled against exposés made against him during the arms deal.
Hlongwane, who has been fingered as the middleman between the South African government and UK arms supplier BAE Systems, is widely regarded as the biggest beneficiary of “commissions” in the arms deal in the early 2000s.
He was introduced to Bell Pottinger by the father of Victoria Geoghegan, who was promoted to vice-president in December 2016. She has since been fired as the company attempted to limit damage to its reputation. It has had to face an unprecedented inquiry before the PR regulatory body in the UK after a complaint by the DA.

The Gupta patrons and their political players began the campaign when their effort to install Des van Rooyen as finance minister in December 2015 backfired spectacularly.
They needed a new plan — and the chronology of the #GuptaEmails reveals how Bell Pottinger helped to package the new message.
Shortly after the narrative targeting white monopoly capital was bedded down, the fake-news enterprise sprang to life early in 2016.
The disinformation campaign used a range of media to carry the propaganda: the New Age newspaper and TV channel ANN7; alternative news sites Black Opinion, Uncensored and Weekly Exposé; pro-Gupta websites AtulGupta.com and TruthbyConnorMead.co.za; and websites and blogs such as WMCLeaks, WMCScams, Dodgy SA Ministers, and Voetsek.

The propaganda campaign is evolving constantly. What draws all the elements together?
Investigations by Scorpio and AmaBhungane have revealed that several of the sites were created or linked to the same Gupta employee, Himanshu Tanwar, via his company FutureTeq.__ Our investigation also reveals the following similarities:

The Mail & Guardian has reported, for example, that the Voetsek blog and TruthbyConnormead.co.za use the same e-mail service, software and service provider.
In addition, a News24 investigation revealed that Kapil Garg, the creator and owner of the most recent WMC Leaks campaign, has several possible links to the Guptas. WMC Leaks emerged as a direct response to the leak of e-mails which have revealed the extent of state capture by the Gupta family.